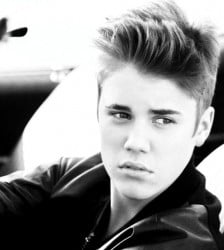 Justin Bieber's manager Scooter Braun has gone on a bit of a twitter rant about how his biggest cash cow was over­looked in the nom­in­a­tions for the 2013 Grammys.

It's 'quite something', but we've put it in bullet-points so it's easier to digest:

Scooter Braun also had a personal message for fans of the 'Fairytale (feat Jaden Smith)' crooner, who Forbes cites as the third most powerful celebrity in the world:

"To his fans…looks like we get to stay the underdog a little longer. #BRINGIT"

However, Scooter did have some vaguely nice things to say about Jeppo, who has quite rightly been nominated for Best Pop Solo Performance and Song of the Year.

"thought u deserved a best new artist nom, but proud Call Me Maybe got u 2 noms" 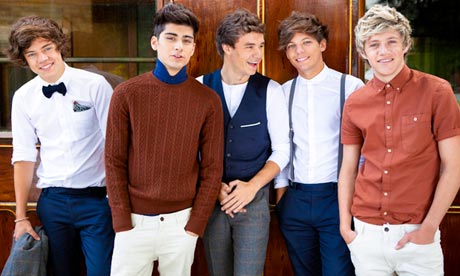 One Direction have apparently refused to be the 'faces' of condoms 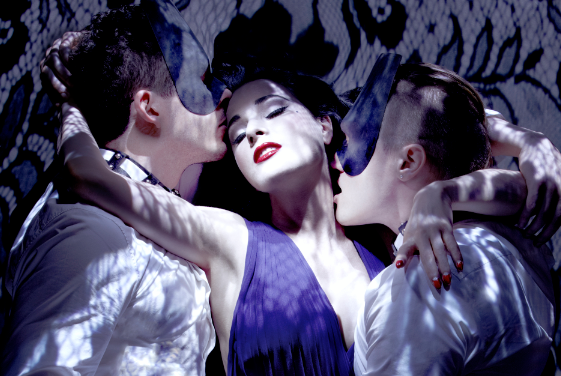