Part-time popstar Santigold performed a handful of new songs from her delayed second album during a recent gig in New York.

According to Spin the new songs included 'Freak Like Me', which featured a "squelchy dupstep intro [sic]" and was remin­is­cent of 'Talk That Talk'-era Rihanna, and the "marching-band"-esque 'God From Machine'.

'Master of My Make-Believe' is due for release at some point this millennium. 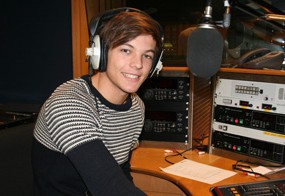 One Direction are going to have a go at being DJs

Nicki Minaj is coming to the UK