Sam Smith has won the Brit award that they give out before the rest of them for some reason, ie the Critics' Choice award.

People who have won the award in the past include Adele and Emeli Sandé, both of whom have sub­sequently enjoyed low to moderate success since.

The perky-eyebrowed funster 'beat off' Ella Eyre and Chlöe Howl and in a lively chat with a press release said "I’m com­pletely over­whelmed! To see my name alongside the list of former winners, artists I admire so much, it is incred­ible. What an amazing Christmas present."

Except he doesn't actually get the trophy thing until the Brits nom­in­a­tions ceremony in January so he won't actually have the prize for Christmas. Presumably he had to give back the one you see in the photograph.

The col­lab­or­a­tion-shy 21-year-old is releasing the quite good 'Money On My Mind' in February. 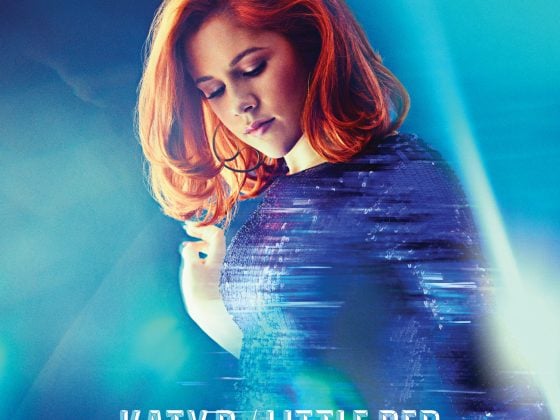