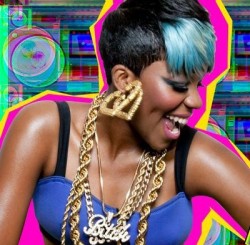 Robyn col­lab­or­ator Rye Rye has sampled the music and lyrics from The Vengaboys' seminal 1998 hit 'Boom Boom Boom Boom' on her new track.

The album isn't out until May 15 but you can see if you can spot the subtle sample here. 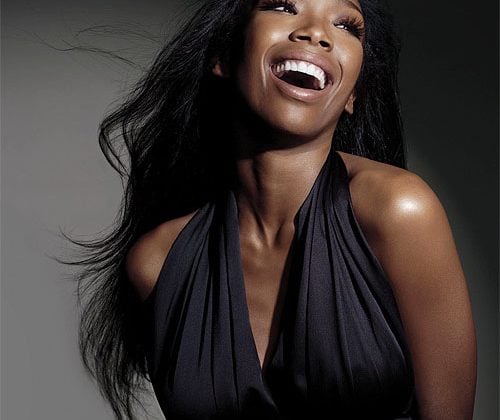 Brandy's new album has a title and a release date

A Newsdump for 5 March 2012: From girlbands planning comebacks to some unreleased Aaliyah tracks