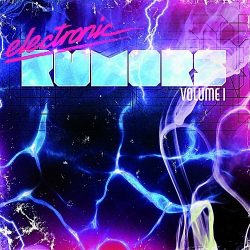 Queen of Hearts, Ronika and Vanbot will all appear on a new above-average sounding com­pil­a­tion album called 'Electronic Rumours Volume 1'.

The 15-track album is being released on February 13 via Ninthewave Records and will be launched by a 'gig' on February 10 featuring live per­form­ances from Ronika and Queen of Hearts, and a DJ set by Fear of Tigers.

You can see the full album track listing and details of the 'gig' on the Electronic Rumours site.