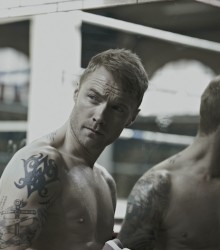 Ronan Keating has blamed an admin­is­trat­ive error for the fact that his new album 'Fires' has only sold 181 copies in Ireland so far.

In fact, he was so upset about it all that he gave Strawberry Alarm Clock on FM104 radio station (as quoted here) a call to moan about it.

"It’s rubbish," he fumed. "The Number One album midweek here sold about 700 — it’s not like sales for anything are sky high. Album sales in Ireland are never going to keep you in Gucci — you do it to make a presence."

He later added: "They didn’t include my download sales either and the downloads were quite sub­stan­tially more than that but I’m not going to get into a battle about it."

The album was Number 4 in the UK midweek charts, however. "Hopefully I’ll be top three in the UK," he said. YES RONAN HOPEULLY FOR THE SAKE OF MANKIND THAT WILL HAPPEN. 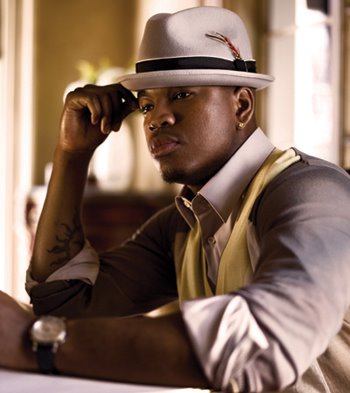