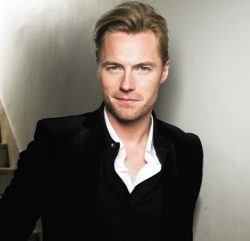 According to The Sun Ronan Keating is working on a new album of folk songs.

FORM AN ORDERLY QUEUE EVERYONE.

The 'This I Promise You' hit generator said he had "a new lease of life" and was "ready to write and record".

He also hinted at the new direction the songs might go in: "It has a folk feel at the moment but the sound is changing all the time."

Keating promised the album will be all "brand new songs", which will make it his first non-covers album since 2006. 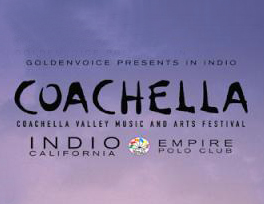 Coachella has announced its 2012 lineup

A Newsdump for 10 January 2012: From Minaj being a Twitter hit to Lady Gaga not really being robotic