Robbie Williams, the singer, has announced a number of things about his new album, 'Heavy Entertainment Show'.

For a start it's out on November 4, while that image of Robbie vs Robbie you can hopefully see above is the artwork.

The title track, meanwhile, is online right now and here's a trailer thing that 'premiered' during The X Factor:

The words below represent the album's track­list­ing for both the standard and 'deluxe' version:

Here's a quote from Robbie himself about it all: 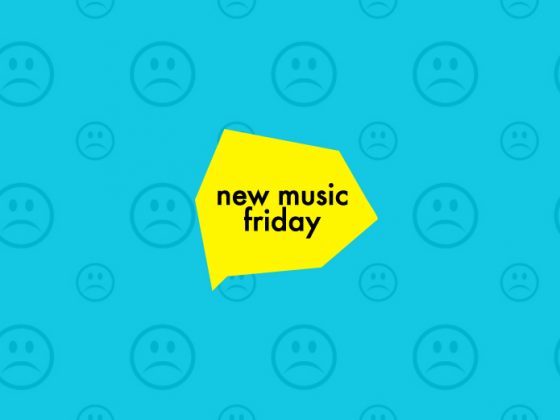 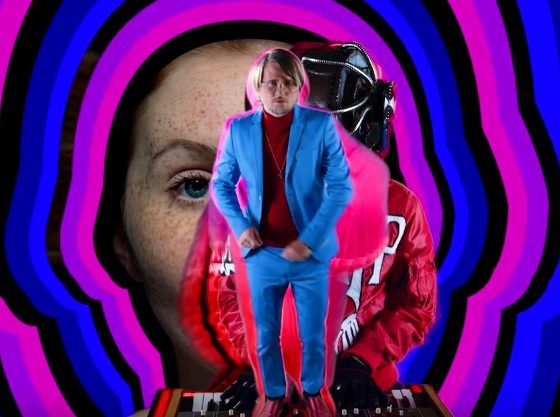