Robbie Williams will play three nights at the 02 in London in November, it's been announced.

The 'Burslem Normals' hitmaker will sing some songs and have a bit of run around on November 22, 23 and 24.

There's a com­plic­ated ticket regis­tra­tion process thing, so pay close attention. Registration takes place from 10am today until midnight on October 7. Everyone who registers will be sent a code to access the sale, which starts at 9am on October 9. 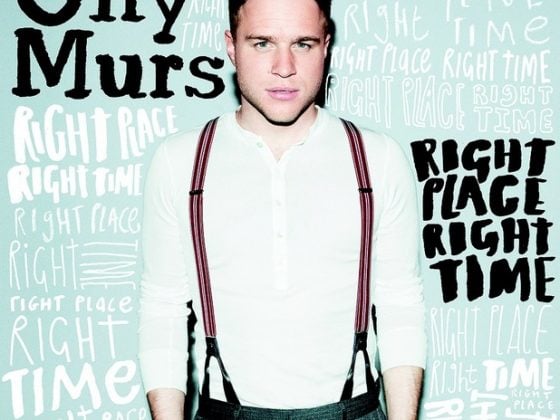 The songs on Olly Murs album now have some titles