Robbie Williams is playing three 'intimate' 'gigs' next month, it's been announced.

The 'Bongo Bong and Je Ne T'aime Plus' hitmaker will sing some old songs and probably some new ones on the following days and in the following venues:

Basically, because of the limited number of tickets available fans will have to register their details here before midnight on Sunday September 2. Names will then be selected at random the day after and those people will have until Tuesday September 4 to actually then buy them. 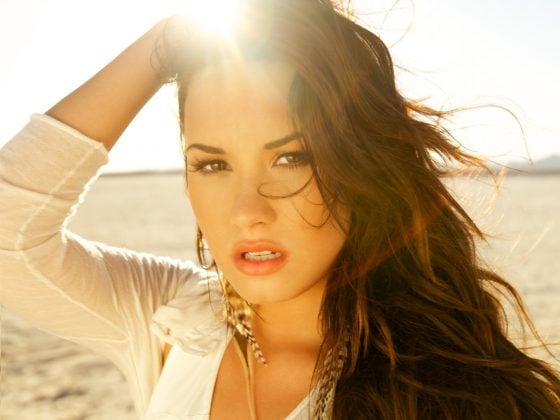