Rihanna's using one of the millions of songs she recorded for 'Anti' on the soundtrack for the forth­com­ing Star Trek film.

The song in question is called 'Sledgehammer' and is probably one of the Sia ones given that title screams extended metaphor.

The song was 'teased' on iTunes earlier:

It's not clear when the song's out but the film will be in cinemas on July 22. 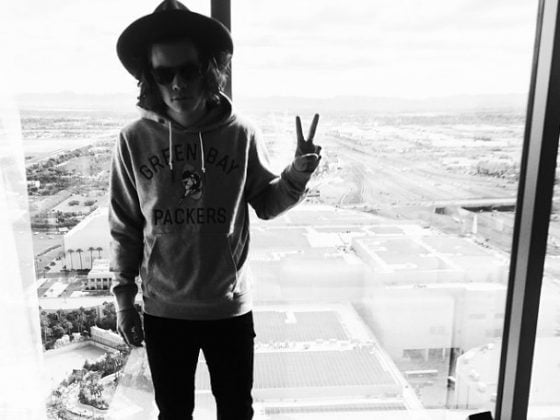 Harry Styles has signed his solo deal with Columbia