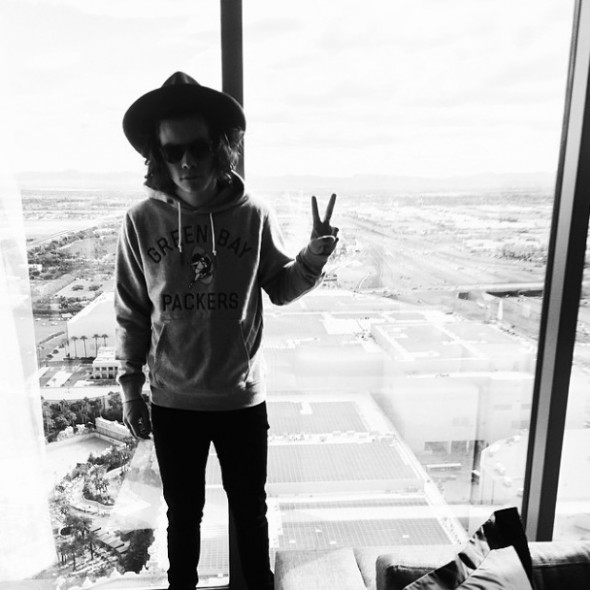 Harry Styles, the man, has signed a solo record deal with Columbia, ie the label he was signed to with One Direction.

This news is being touted as an exclusive by Billboard but to be honest there are no other bits of inform­a­tion to go with it. "Deal terms are not yet known and there is no timeline for a solo album, say sources." That sort of thing.

Harry recently signed up with Full Stop Management in America too. 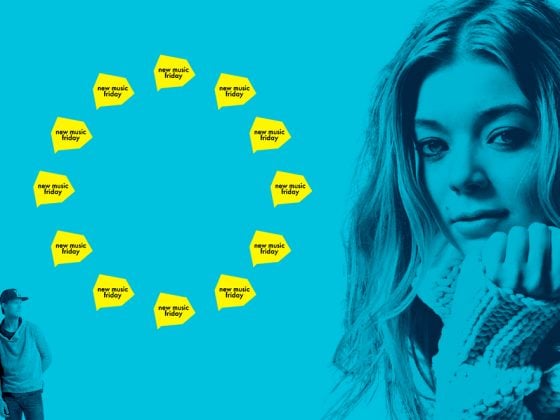 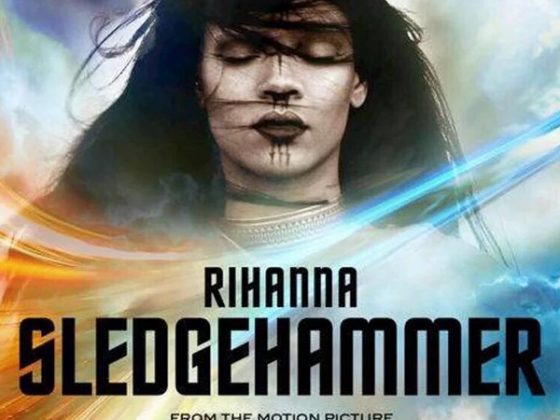