The doc­u­ment­ary 'charting' Rihanna's hugely suc­cess­ful 777 Tour will be shown on British TV for the first time later this month.

This is all well and good, but what on earth does Dave Young, Director of Programming at Box TV think about it all?

"We are delighted to have the UK broad­cast­ing rights to 'Rihanna 777', giving our viewers unpre­ced­en­ted access to one of the most-talked about pop stars ever," he mused (as quoted here).

"Rihanna is notorious for sharing her personal life with fans and now the UK's leading music TV channel is taking it to a new level with 90 minutes of behind-the-scenes action."

It will be weird without a new Rihanna album this year, won't it. 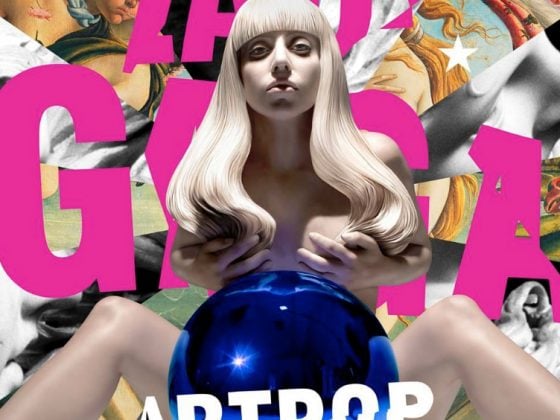 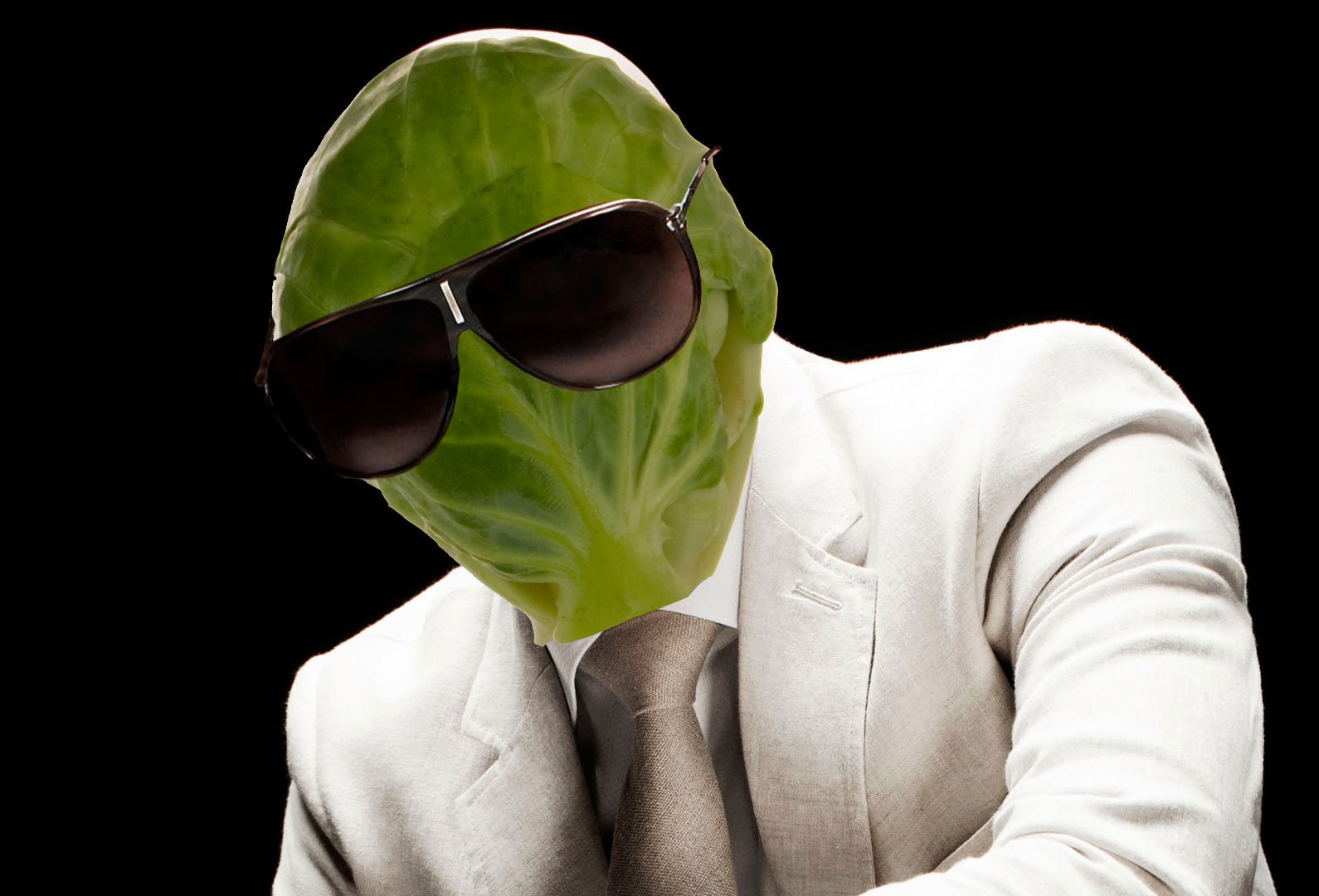 Pitbull's song with Ke$ha is now online in full