Speculation was 'rife' ('everyone figured it out imme­di­ately') that something was going to happen after Harris tweeted: "There might be an exciting surprise during my Coachella set later !"

With 'Worst Day' col­lab­or­ator Izza Kizza nowhere near the festival it was assumed that Rihanna, who had been tweeting pictures from the site since Friday, might be up for a bit of a sing song and so it came to be.

According to the Hollywood Reporter the pair performed her forth­com­ing single 'Where Have You Been' and minor hit 'We Found Love'.

In other producers-bringing-out-surprise-guests-at-Coachella news, Lykke Li performed with Miike Snow and David Guetta managed to convince Usher to sing 'Without You'. Amazing. 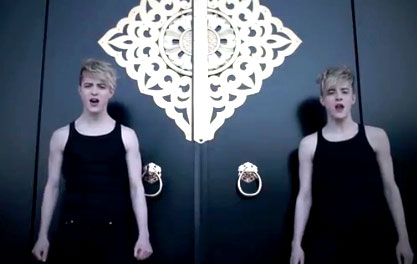 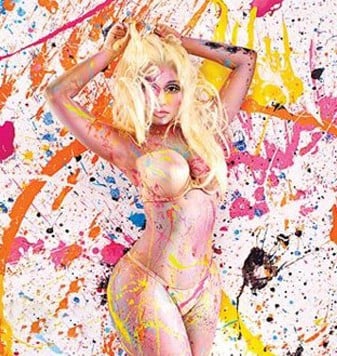