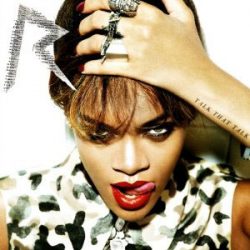 Rihanna picked the final artwork for her 'long awaited' 'comeback' album 'Talk That Talk' because it makes her look "unpretty" and "ugly".

Fans unlocked a behind-the-scenes video on the Battleship actor's Facebook page in which she claims that it is the "most unpretty cover" (see ming-o-ramic sleeve, right) she has ever done and that  it makes her look as if she has "something to say".

She has also appar­ently worried doctors who have told her to relax following repeated nights out according to The Sun. Or, you know, she could just have the flu. 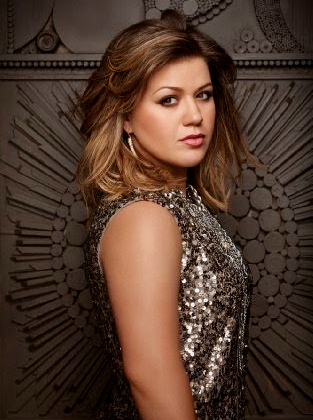 Estelle — Back to Love