Rihanna has broken and/or equalled all kinds of chart records in the US, where 'S&M' climbs to Number One this week.

Fuelled by sales of the remixed version featuring Britney Spears, the single becomes Rihanna's tenth US Number One, meaning she is both the youngest artist to accu­mu­late ten chart-toppers and also now holds the record for the shortest span between a solo artist's first and tenth Number One — it took her just four years, 11 months and two weeks.

You can read all kinds of 'inter­est­ing' facts about it at Billboard.com.

On the same chart, Lady Gaga's rush-released 'Judas' enters at number ten based on less than two days' sales.

Is Beyonce on a horse the new Rihanna backwards on a lion? 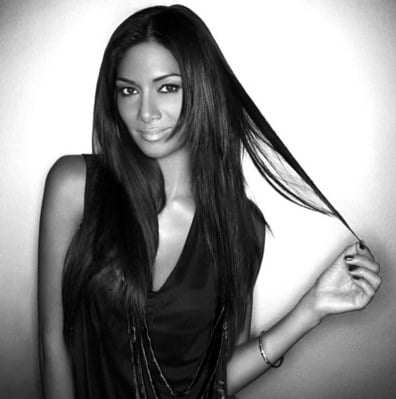 Nicole Scherzinger has employed the services of 50 Cent