Rihanna's been chatting away to the BBC about that ridicu­lous 777 tour.

"It was different having to do your job but also have 200 guests come along with you," she said of the 'jaunt', which saw her play seven shows in seven cities in BLAH BLAH BLAH.

"They all want you to host a party every time you get on the plane after a show but you really only have that time to sleep until you get to the next country."

(To be fair, all we really wanted was to get some quotes, but a party would have been nice, yes.)

"Sometimes it was a two-hour ride to the next country and that was all the sleep you would get," she continued.

And while she claims she didn't want to party too hard as she needed to protect her voice ("I didn't go crazy. I didn't party too hard"), she did enjoy it.

"I did have fun though," she mused. "I tried to get everybody involved but sometimes you just wish you could give more." 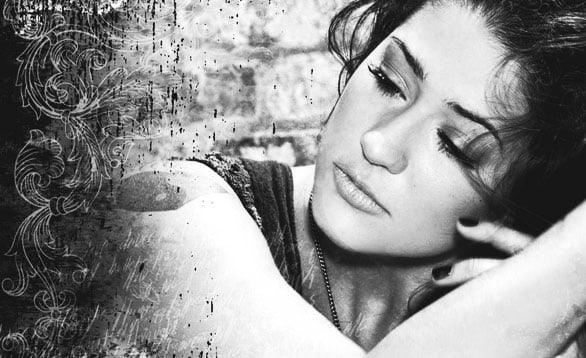