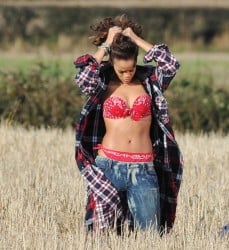 Director Peter Berg always expected there "was a great actress in Rihanna".

Rihanna stars in Berg's forth­com­ing Battleship film, with the director saying he could see her potential from her music videos.

"For anyone that's been on a music video set, it's not so easy to do sexy," he told BBC's Newsbeat. "If it was, there would be a lot more Rihannas."

He also admired her for her lack of diva antics, claiming the she "lived in this small really unglam­or­ous hotel room for four months". Also, if that wasn't bad enough, there was "nothing but really bad dried food".

Battleship is realised in April. 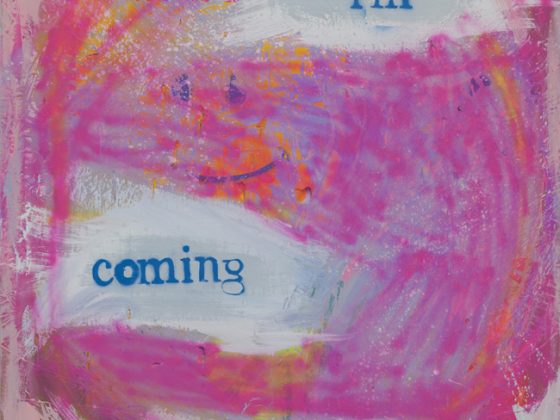 The painter Robbie Williams is planning to exhibit his artwork