Richard Branson is to be awarded a Grammy for his con­tri­bu­tions to the music industry.

The ‘2012 Grammy Salute To Industry Icons' event will be hosted by former recipient Clive Davis, who will present the Virgin Records founder with his statue.

Other 'music moguls' who have been honoured at the event include Sony CEO Doug Morris, Devid Geffen of Geffen Records fame and Berry 'father of Redfoo' Gordy.

Branson founded Virgin Records in the 197os and it has since been the label of choice for artists like Culture Club, Janet Jackson, the Spice Girls and Jimmy Ray.

Music Week report that the special event will be hosted on February 11, a day before 'Music's Biggest Night' in the Staples Centre in LA.

Ladies and gentlemen, 2012's most joy-free LOLpop 'anthem' has arrived 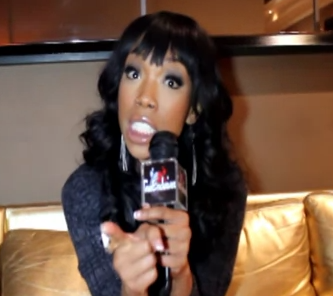