Hello! In theory you should only be seeing this if you're using a mobile or tablet. How's the site looking? If anything's wonky click here and tell us so we can fix it. Thanks! x
[youtube]9jGYNkIeo3I[/youtube]

We were thinking that the upcoming Paris Hilton and LMFAO single might be the lowpoint of the current wave of club-based LOLpop but we got sent this the other day and have started to wonder if the nadir has come sooner than expected. Every time we listen to it, it makes us laugh a bit. Have you ever heard anyone sound this bored about being 'in the club'?

The song is by Alex Dale feat Leon Hayward, by the way. According to the press release "Alex Dale unleashes an electro mas­ter­piece with his track 'Deton8 The Club'."

We suppose it does sort of capture what it feels like to be in a club, because of course not all clubbing exper­i­ences are positive.

Some nights out are under­whelm­ing; promising so much but deliv­er­ing so little, leaving you stuck in some dingy shithole at 4am wondering why you went there, where your friends are and how you'll get home.

Sometimes someone starts a fight and everything is ruined.

Sometimes you're feeling really sad about life and being in a room with people who are having fun just makes it worse.

Sometimes someone is sick down your back.

Sometimes the music in the club is really, really bad.

So we suppose yes, in all those respects 'Deton8 The Club' sort of does remind us of the clubbing experience.

We'd still say 'mas­ter­piece' is pushing it slightly though. 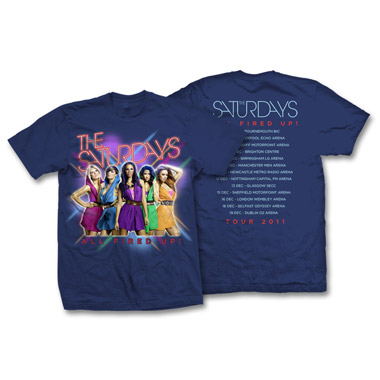 The Saturdays are flogging a load of old tat 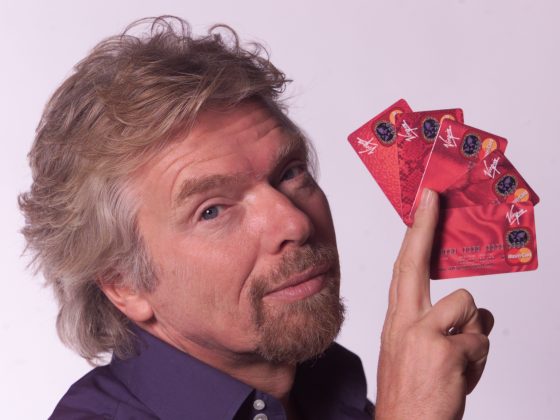 Richard Branson is getting a Grammy