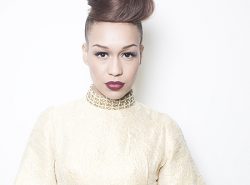 In the ad, she steals a packet of Sunbite crisps from a neighbour then makes her escape by helicopter.

She told the Daily Mail: "This has been a brilliant home-coming. I was really nervous when I arrived because it’s my first TV advert, but it’s so exciting to be filming in my own home town!"

Rebecca isn't the first of last year's X Factor con­test­ants to appear in an advert — earlier in the year, One Direction starred in an ad for the new Pokemon DS game.

How about some music at some point though? Right? Right. 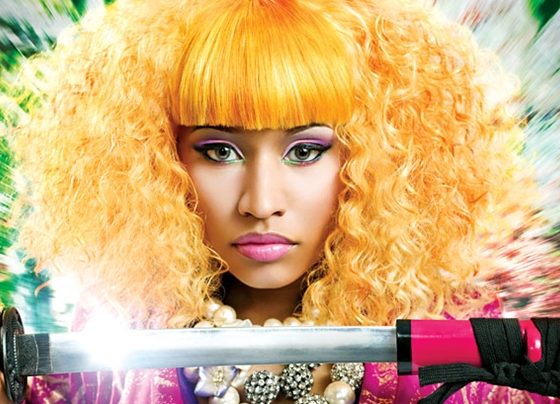 Nicki Minaj freaked out when she first met Britney 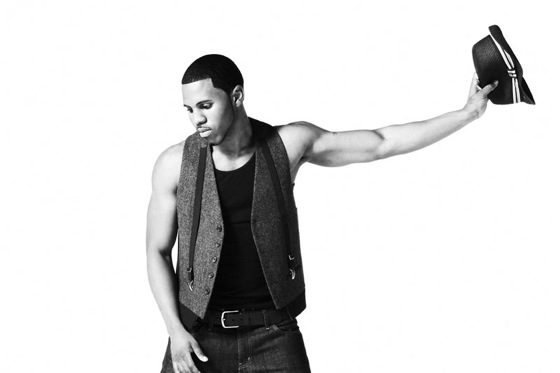 Jason Derulo's new video is not (NOT) set in a club