Rebecca Ferguson would like to match the success of Adele, and is hoping to do so in America later this year.

"She’s not an untouch­able artist. For me, that’s what I want to be," she said of Adele while talking about plans to launch 'Heaven' in the US.

She went on to say: "It’s amazing what Brits are doing in the US," hoping that Adele and her fellow X Factor graduates 1D have paved the way for her.

Rebecca announced that she will mark her debut US release in May with "quite a few" pro­mo­tional trips, inter­views and appear­ances already pencilled in.

She added to Star Playlist: "My label are really positive."

'Part Of Me' is definitely not about Russell Brand 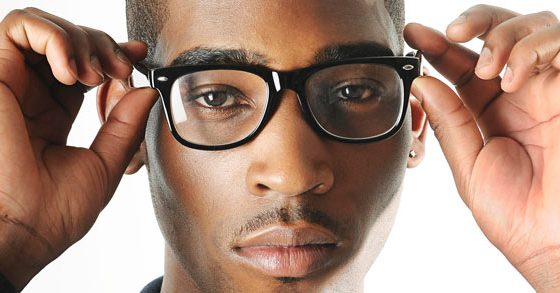 Some above average pop acts are playing the Ibiza Rocks festival