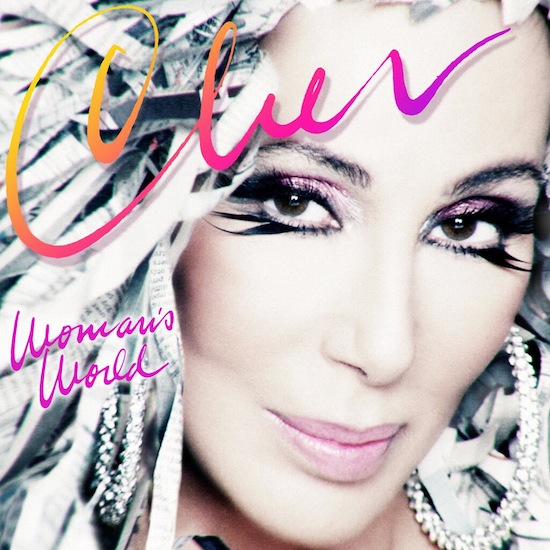 It looks like Real Cher's mythical new album may actually see the light of day after she posted the artwork for the shit first single 'Woman's World' on Twitter, as well as con­firm­ing a per­form­ance on The Voice US.

The muted tones of the 'cover art' for the single — which was 'premiered' late last year — can be found somewhere in this news post, but do let us know if you're having trouble.

The per­form­ance of the single was announced via the medium of Twitter, but probably by someone from Cher's 'HQ', as it read a lot like this:

"I'll be cel­eb­rat­ing my new single 'Woman's World' with a per­form­ance on the finale of @NBCTheVoice on Tues 6/18 !"

Dizzee Rascal has 'unveiled' some information about this new album, 'The Fifth' 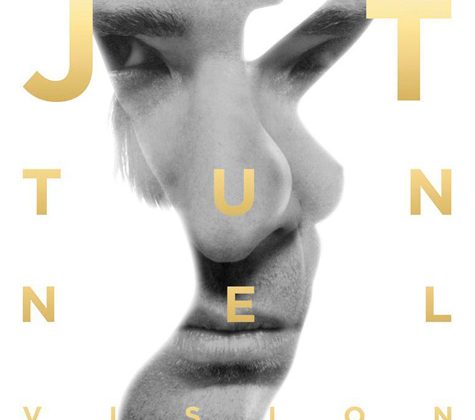