Real Cher's new album is called 'Closer To The Truth' and will be released on September 24.

The standard edition of the album will feature 11 songs, while the 'deluxe' version will have 14 songs, which we're sure you'll agree is really pushing the boat out.

Hopefully one of them will have this bloody Lady Gaga duet on it but that all seems to have gone a bit wonky doesn't it.

Anyway if you live in America you can preorder the album now and the first single 'Woman's World' is also available to purchase despite the fact it's awful. 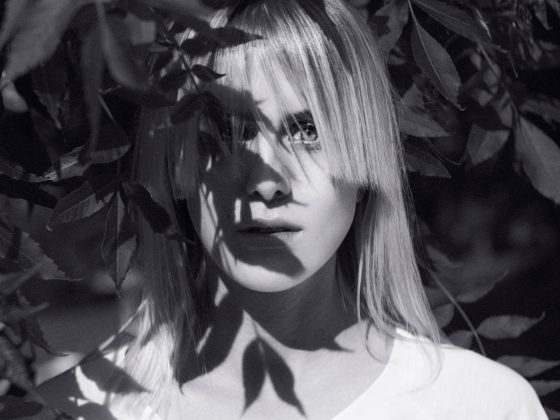