They said it couldn't happen, but we kept strong — Real Cher has finally finished her new album.

This momentous break­through was signalled by a single tweet, which looked a lot like this: "I JUST FINISHED MY CD."

The 'Mama (When My Dollies Have Babies)' hitmaker also 'revealed' that the 'CD' will include a duet with Jake Shears, which sounds like a good idea.

"Played Jason (Jake shears)my cd before he sang on track," Cher mused. "He said”it’s fkng amazing!”Gotta LOVE THAT! He SOUNDS SO COOL on Song,He’s Adorable!" 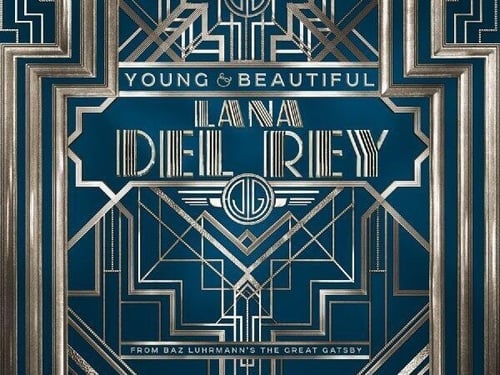