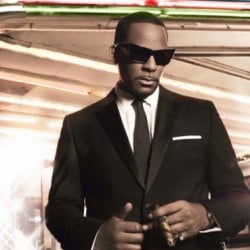 R Kelly was so over­whelmed when Michael Jackson told him he liked 'You Are Not Alone' that he ran to the bathroom (toilet) and had a little cry.

In People's extract from Kelly's amazingly-titled biography Soulacoaster: The Diary of Me, Kelly recalls the time the pair first met. "He looked at least eight feet tall. He looked like an avatar. He was wearing a black mask over his face. Only his eyes were showing," it reads.

"Finally, Mike ['Mike'] walked over to me. He looked in my eyes, opened his arms, and gave me the hug of my life, whis­per­ing to me in his lighter-than-air, soft, high voice. "The world's gonna be singing this song"."

The song was 'You Are Not Alone', which Jackson seemed to be quite a big fan of. "I don't like it, Rob. I love it. I don't want to change one thing. I want to sing it just the way you wrote it. You captured me beau­ti­fully," Jackson sup­posedly said.

And with that R had to excuse himself and weep in the loo: "I walked to the bathroom and just fell out on the floor. I broke down and cried. It wasn't that Michael Jackson was singing my song; it was that Michael had felt how I'd caught his spirit."

We've all been there.

Cher's working on a musical based on her life 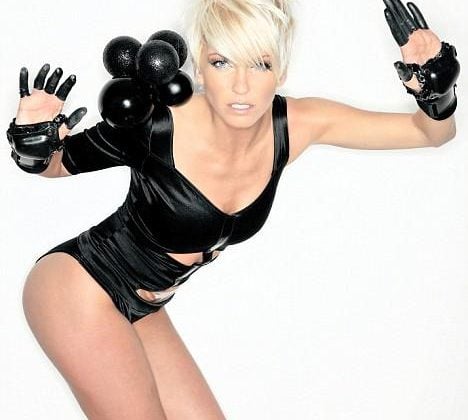 Sarah Harding's got some solo stuff coming out next year