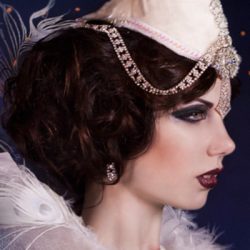 'Taking to Tumblr, 'Neon' hitmaker Queen Of Hearts has 'revealed' that she'll be singing some of her songs in Hyde Park as part of the BT London Live Olympics tie-in festival thing.

Perhaps she's got an Olympic-themed single like everyone else?

"It’s going to be a great day, and I’m so excited to be involved in London 2012 in some way — it would be great to see as many of you guys down there as possible, so please put it in the diary!" she pleaded.

A lot of popstars are playing this festival thing and there's more info about all that here. It's free if that helps at all.

Katy Perry is now the face of some crisps