NOBODY PANIC! JoJo's new single will be out early next year.

Having a chat with someone on the red carpet for something or other, the 'How To Touch A Girl' hitmaker was asked what she'd been up to of late, work-wise, and this is what happened:

"I'm working on my third album right now. Wrapping it up. Just signed to Atlantic, December of last year, started the album in April so really really thrilled to finally be finishing it and putting out a new single early next year".

Asked if there will be a tour, she replied with the following five words:

"You can expect it all". 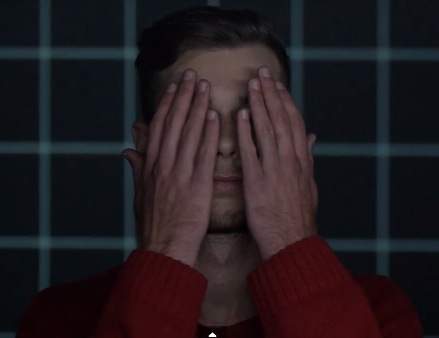