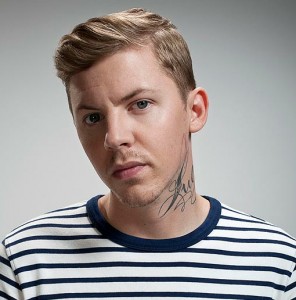 Professor Green's been forced to postpone his UK tour for a second time due to his "mental, turbulent, up and down" last 18 months.

That release date for the album — which is finished — has now shifted to August KEEP UP AT THE BACK with the tour now starting in November this year.

"The last 18 months have been mental, turbulent, up and down, round and round, amazing, horrible, happy, sad, frus­trat­ing, testing, trying and above all incred­ibly fucking stressful," Green mused on his website, deploying a series of phrases with with Mutya Keisha Siobhan fans will also be familiar.

"I got hit by a car, got married and then had my life turned upside down by an entirely unfounded arrest for something which I was sub­sequently not charged."

Regarding the album delays, he's not par­tic­u­larly apo­lo­getic about all that and with good reason: "I’m not sorry it’s late, I’d be sorry if it was shit, there’s no coming back from that."

"Albums are done when they’re done, there is in fact no such thing as a late album – so there. On the other hand I’m pretty sure people have released shit albums they've rushed."

He also popped a bit of a new song online, which you can hear below:

Sam Bailey's keen to work with Calvin Harris at some point 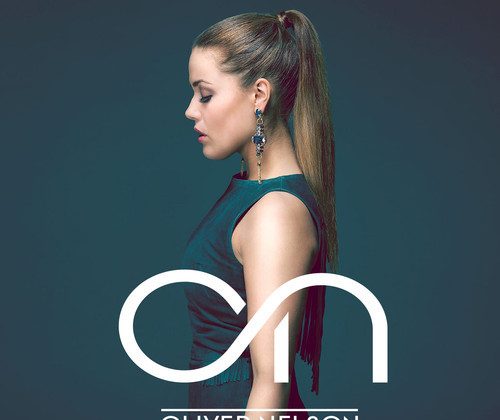