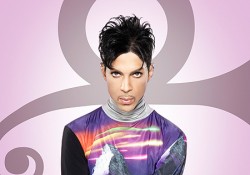 Prince, who released his 2009 album 'LOtUSfLOW3R' exclus­ively online, has told The Guardian that he "can't stand digital music".

"You're getting sound in bits", Prince told The Guardian's Film & Music. "It affects a different place in your brain. When you play it back, you can't feel anything. We're analogue people, not digital."

Because of his issues with piracy, he has said that he has no plans to record another album.

Presumably he will continue to dis­trib­ute music in fan-friendly methods such as free with The Mail on Sunday.

Florrie — I Took A Little Something 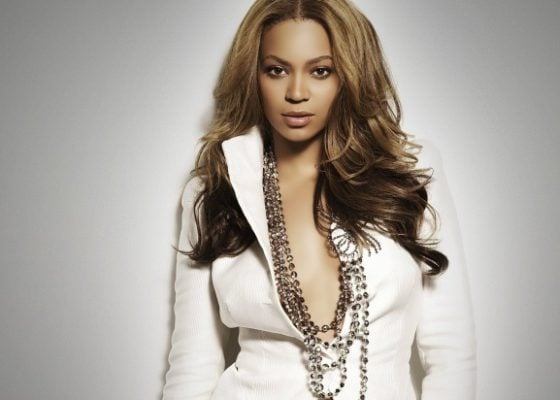 Beyoncé has made a Target commercial