Beyoncé will release an expanded version of '4' exclus­ively to Target, and has made an advert explain­ing why it is important that you buy it at the second-largest US discount retailer.

The 30-second ad is about how Beyoncé left the stage to join the audience as part of the '4' creative process. The montage is quite quick, but you get the idea that she did a lot of different things, like watching ballet and riding a bike, as well as a lot of sitting on beaches. At one point she looks at a pho­to­graph of the word 'DREAM'.

As we all do from time to time, readers. Let's all be honest about this.

In Beyonce's words, you only get "all of' the album" if you buy it at Target. The 'Deluxe Edition' includes six exclusive tracks, three of which are remixes of 'Run The World (Girls)'. 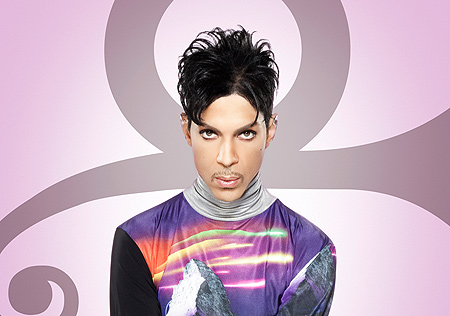