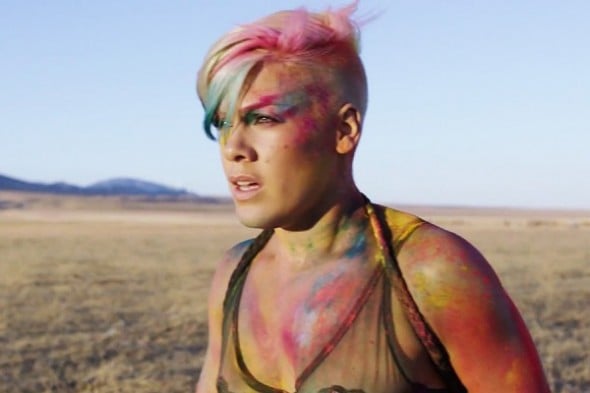 Both singing think­piece Taylor Swift and air aerobics exper­i­ment­al­ist P'!'nk are working with Max Martin and Shellback on their respect­ive new albums.

We know this to be true because Justin Timberlake told us* (*an audience at the Songwriters Hall of Fame, as quoted by Billboard) using words con­struc­ted into sentences.

Basically, 'JT', Max and Shellback were all chatting on this panel thing as part of a cel­eb­ra­tion of Trolls because 'Can't Stop The Feeling' has been nominated for an Oscar etc etc, and when asked what they were working on next both Max and Shellback said they couldn't really say.

Justin Timberlake, however, said it anyway: "These guys are humble, they're working with Pink and Taylor Swift and all your favorite [he means favourite] artists."

No mention of Lorde, but that seems likely too. Oh and they're working on Justin's album too of course. 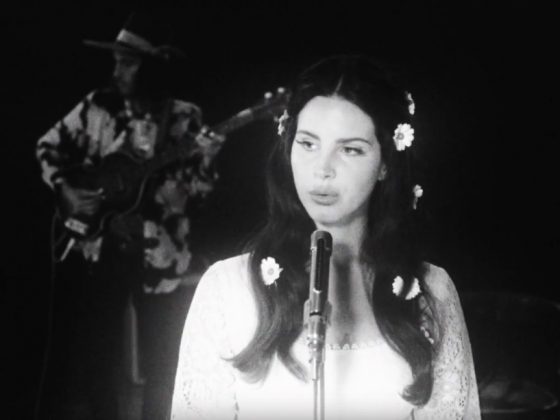 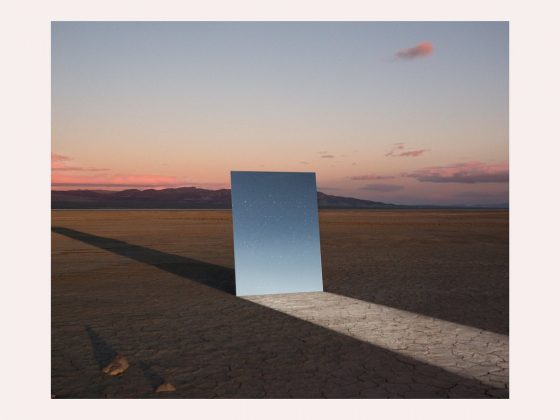 Alessia Cara's on the new Zedd single 'Stay', and it's out on Friday