'Into The Lair' hitmaker Zedd has announced he has a new single coming out featuring the dulcet tones of Alessica Cara. It's out on Friday and it's called 'Stay'.

Some lovely colours going on there.

A clip of it has also emerged, which you can listen to below:

You're right, it does sound a lot like Taylor Swift's 'All You Had To Do Was Stay'. And yes you're right, you'd think that someone on either Alessia or Zedd's teams might have piped up at some point and said, "hm, maybe just change a bit of it". Oh well. 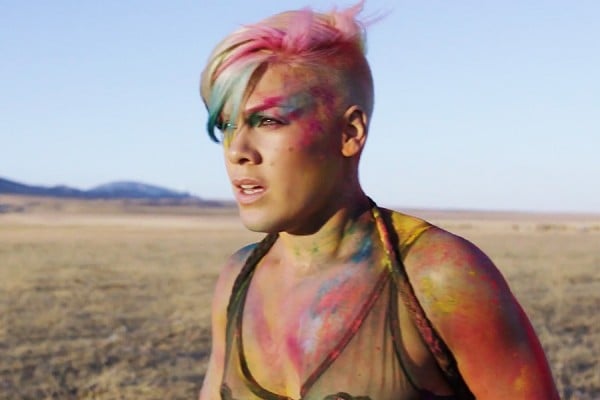 P'!'nk and Taylor Swift are working with Max Martin and Shellback on their respective albums