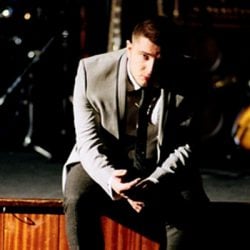 Plan B has previewed the new single 'Lost My Way' from the soundtrack to his iLL Manors comedy caper.

"Look around this manor and all you will see is all manner of people, the illest mannered person you've ever met in your manor," Planno raps. 'Manor manner manor manner,' he sings over and over. It's all probably really quite clever.

The track is produced by Al Shux who has worked with Cheryl Cole, Alesha Dixon and Lily Allen.

The single's out July 2, the album/soundtrack on July 16 and you can bring all the family to the movie on June 6. 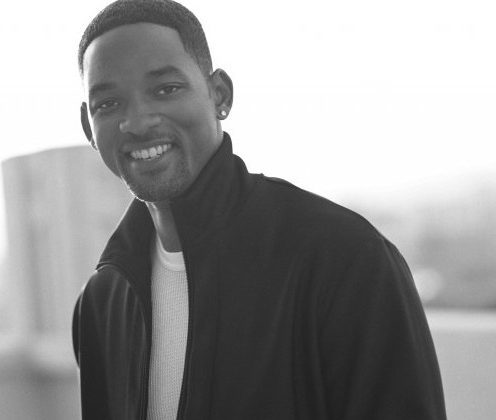 Will Smith doesn't have any new music coming out any time soon :(