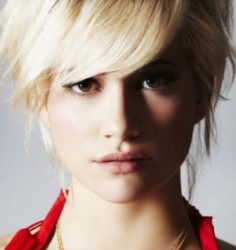 'Doing Fine (Without You)' chanteuse Pixie Lott has 'landed' a role in BBC One drama Inspector George Gently.

According to BBC Newsbeat, Pixie will play a holiday camp enter­tainer called Megan in a feature-length film version of the show, which of course is based on the books by Alan Hunter.

Filming starts in April, but no word yet as to when we will be able to see her thespian talents. 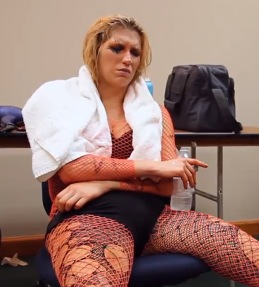