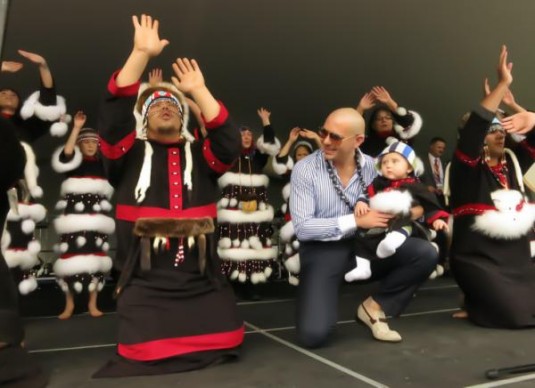 Modern day Hugh Hefner Pitbull has remained true to his word and played a 'gig' in Kodiak, Alaska as part of a Walmart-sponsored com­pet­i­tion that was hijacked by some ne'er-do-wells.

"Thank U Kodiak…I am honored, truly" the 'Bull tweeted, alongside that incred­ible picture of him holding a baby.

According to the BBC, the 'Watagatapitusberry' hitmaker was given a 'bear survival kit' upon arrival, which is nice. 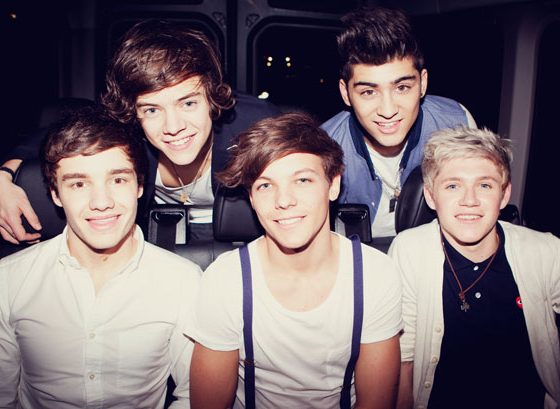 One Direction and Alicia Keys will perform at the VMAs 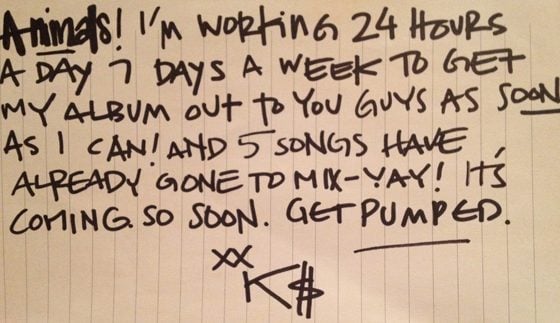 Ke$ha's album is about half-finished