"I am truly honored [HE MEANS HONOURED] to be hosting the 2013 American Music Awards," Pitbull mused in a press statement. "The night is only about one thing fun! So buckle [HE MEANS BUCKLE UP IN THE METAPHORICAL SENSE RATHER THAN LITERALLY COLLAPSE IN A HEAP] and get ready. Dále!"

The American Music Awards take place on November 24, so mark your calendars accord­ingly. 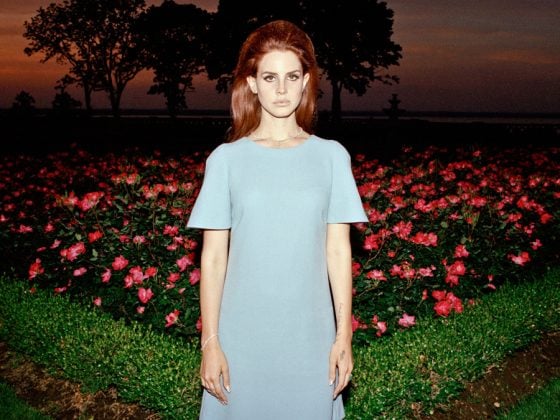