P'!'nk has announced some UK tour dates for next year.

The 'Heartbreak Down' hitmaker will sing some songs and probably be propelled into the air at various points, at the following venues on the following days:

Maybe some extra dates will be added once these ones sell out so don't panic too much if all the tickets are gone within an hour of them going on sale at 9am on Friday September 28.

The Script are still Number One on the singles chart, while The Killers are new at the top of the albums one 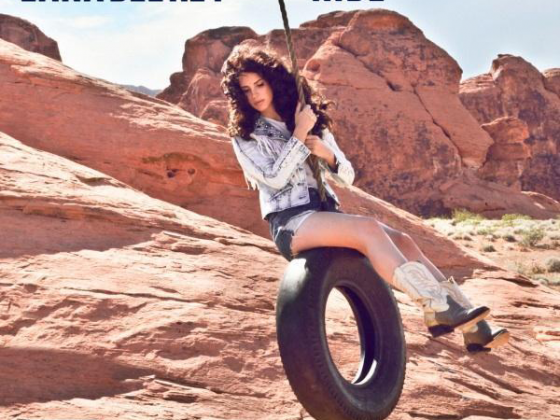