Pink is going to sing a song at the MTV VMAs on September 6.

The 'Hell Wit Ya' hitmaker remin­isced to MTV NEWS about her youth, saying: "Being a part of the VMAs for me is extra special because my mom never let me used to watch MTV as a little girl."

"I would watch it anyway," she explained, "but she would also try and ground me, but then I would just sneak out my window and go to someone's house that had MTV. So to be on MTV is quite ironic."

Anyway, P'!'nk also voiced her excite­ment about the upcoming awards show, branding it as being "always one of the more enjoyable shows because it's relaxed and it's kind of rock and roll and unpre­dict­able and everyone is having a good time."

Does this look like a good time to you Pink? 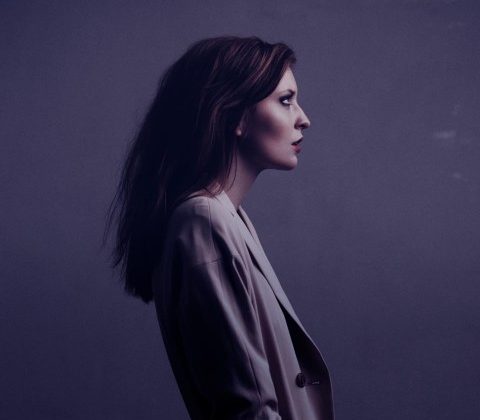 Faye is doing a song with Kleerup 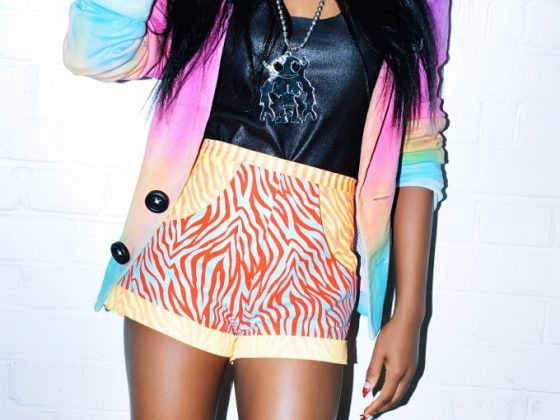