As the BBC reports, this bloody 'Blurred Lines' copyright case thing is still trundling along but in some good news for Pharrell Williams he's had around $1m trimmed from the damages he owes so that's good.

Basically in March a jury ruled that Marvin Gaye's family should get $7.3m in damages after the jury decided Pharrell and Robin Thicke had copied Gaye's 'Got To Give It Up'.

But now your friend and ours, US District Judge John A Kronstadt, has slashed that figure to $5.3m, reducing the actual damages from $4m to just under $3.2m and dropping the profits that Williams has to hand over from $1.6m to about $358,000.

The judge also awarded Gaye's family a 50% cut of all future earnings from 'Blurred Lines', but rejected a separate request to block sales and per­form­ances of the track.

Mind you, a request by Pharrell and Robin's lawyers for a retrial was also rejected. 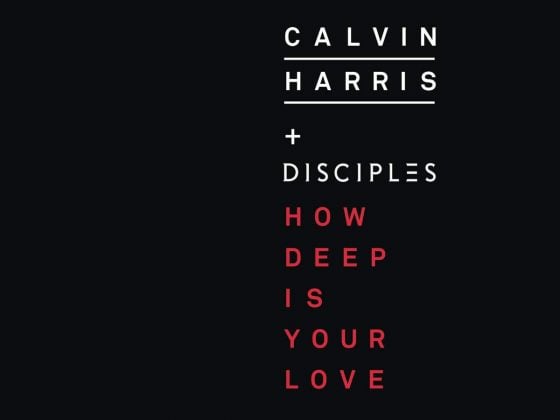 That new Calvin Harris song with Disciples is now 'out there' 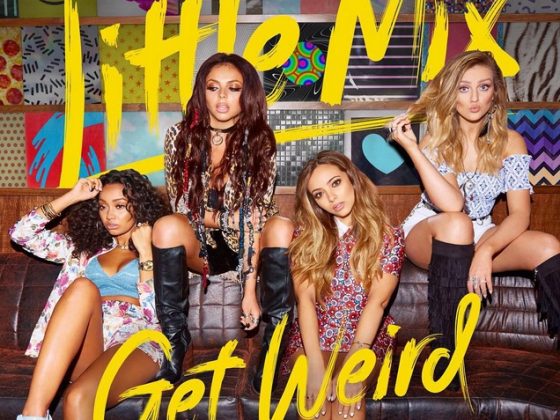