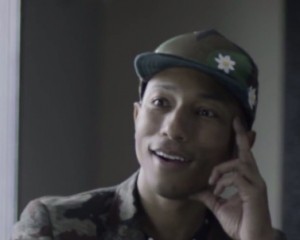 Pharrell's only gone and 'scored' his third million-selling UK single with 'Happy'.

According to Music Week, 'Happy' passed the sales milestone this week and joins 'Get Lucky' and 'Blurred Lines' on Pharrell's list of songs he's been asso­ci­ated with that have sold over a million copies in the UK.

Pharrell did all this in just eight months, which is pretty impress­ive. Plus it makes him only the second act after The Beatles to achieve more than two million-selling singles in the UK.

Presumably that will be three by the time the Paloma single has finished its chart run, though. 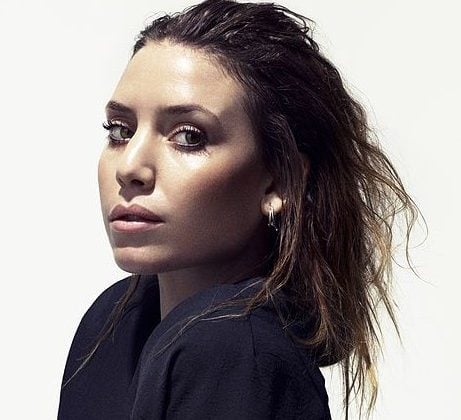 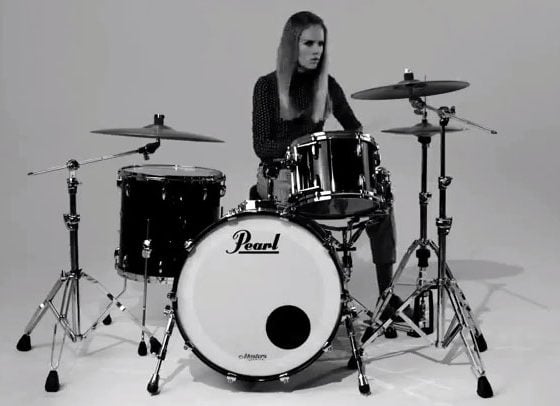 Florrie's playing a 'gig' in London in April