Pet Shop Boys have written one of the tracks on former A‑ha frontman Morten Harket's upcoming solo album 'Out Of My Hands'.

The song is a ballad called 'Listening' and was offered to Harket when he approached the duo in September.

They had just written it and "thought it would suit his voice", according to their website.

Pet Shop Boys are currently recording their next album in LA with Andrew Dawson, a producer and engineer whose credits range from Kanye West to Lil Wayne. 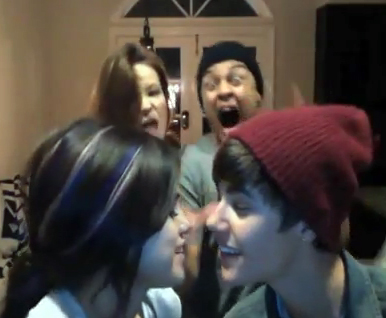 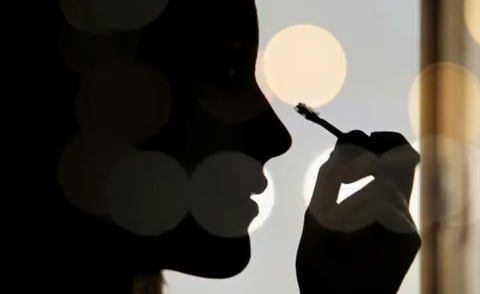