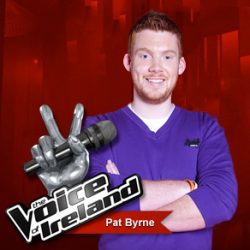 The showbiz-monikered Pat Byrne from County Carlow has won the Irish version of The Voice.

Pat, who sang 'What A Wonderful World' in the final was part of 'Team Bressie' and will now begin a "valuable" recording contract with Universal Music, according to RTE.

Wonderland manager Kian Egan, Sharon 'Not Andrea' Corr and Brian 'Brian' Kennedy were the other judges on the series.

Alexandra Burke was on hand to add some 'glitz' to the finale.

Incidentally the other finalist, Richie Hayes, isn't unusually small — everyone else on the stage is a giant. 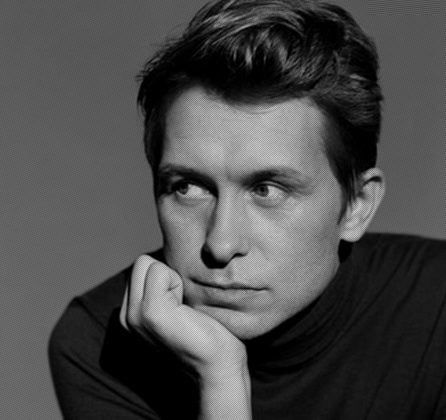 Mark Owen is working with Starsmith 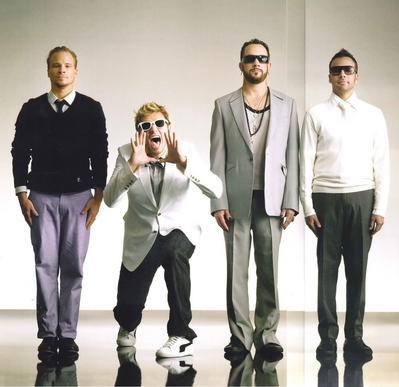 Kevin Richardson from Backstreet is quite literally back