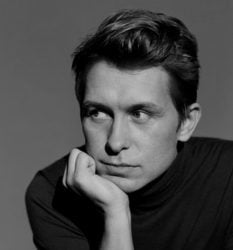 Mark Owen has asked Starsmith to make him sound unre­cog­nis­able on his solo record.

Mark's reportedly decided to take an elec­tro­pop direction (WELCOME TO 2008 MARK) to help pass the time while Robbie records his new album and Gary does the bidding of the Queen and Simon Cowell.

The 'Four Minute Warning' hitmaker is "excited about his new sound, it has a modern edge" according to The Sun's source.

"People might not even think it’s him," they kindly added. 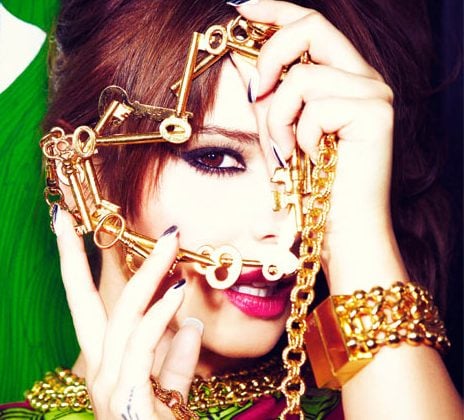 Cheryl's released another teaser thing for her new video 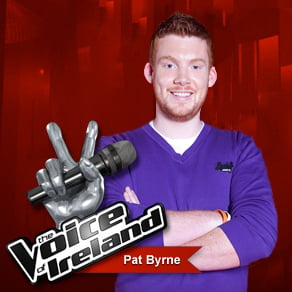 Pat Byrne has won The Voice in Ireland