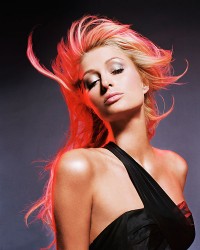 Appalling popstar Paris Hilton has signed a new record deal with Cash Money, making her labelmates with the likes of Lil Wayne, Drake and Nicki Minaj.

The news was first cir­cu­lated by Showbizz411's Roger Friedman, who bumped into 'Drunk Text' hitmaker in Cannes.

It's since been confirmed by label co-owner Bryan "Birdman" Williams, who tweeted the following: "[email protected] to tha Family.RichgangRichgirl.YMCMB."

Apparently the album was produced by Afrojack and, according to Hilton, is "really going to be house music."

Fingers crossed she could still destroy clubLOL 'EDM' for good with something spec­tac­u­larly awful. 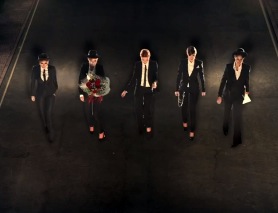