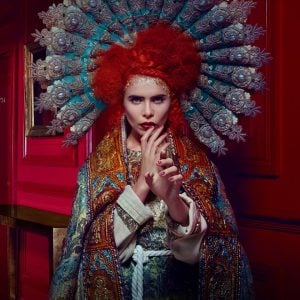 Paloma Faith's new album now has a title and that title is 'A Perfect Contradiction'.

According to a press release, the album — Paloma's third — will be out "later this year", ie also when Kylie's one is coming out.

The album is preceded by the single 'Can't Rely On You', which was written and produced by workshy pop enigma Pharrell.

'Can't Rely On You' will be released on February 23 and you can listen to it here if you like.

Lea Michele's popped another new song onto the internet 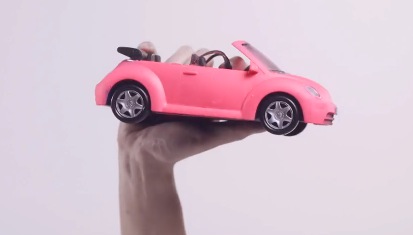