Lea Michele's put the title track of her forth­com­ing solo album 'Louder' onto the internet.

It follows 'Cannonball' and 'Battlefield' in a campaign that seemingly involves one-word titles only, and putting the entire album online before release.

"It's a song that, no matter what, I can play in my car with the windows down," she told Billboard when asked about the song.

"But at the same time, I feel like it shows off my voice as a singer, which is really important to me, because that's what I do. I want to make sure that every song on my record is fun and enjoyable, but also, you hear my voice in them."

You can hear her voice in the song by clicking on this link. 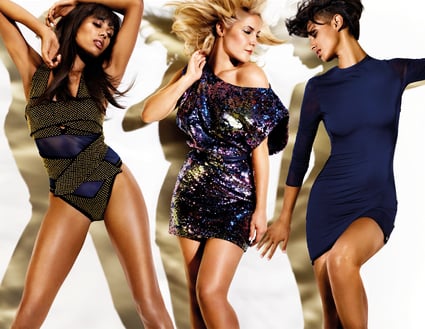 According to Heidi, the Sugababes haven't officially split up just yet