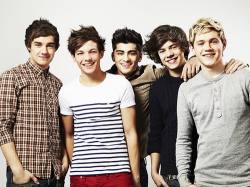 According to one of their many producers, One Direction are already working on new songs.

"I was just with them last week in London — hanging out, working on a few new things. So that'll be fun," 'One Way Or Another (Teenage Kicks)' producer Julian Bunetta told MTV.

He was then asked to talk about it all some more, which he begrudgingly did:

"I can't really say, but it's gonna be pretty cool. I mean it's just…I mean obviously we're working on new music but they didn't say what the new music is for."

Come on Julian, tell us!

"It might be for nothing. It might only be for my ears… Or, it might be something that gets put out for the world to hear. I could just rent my ears out," he 'joked'.

It's probably for the soundtrack to this film they've got coming out, isn't it. 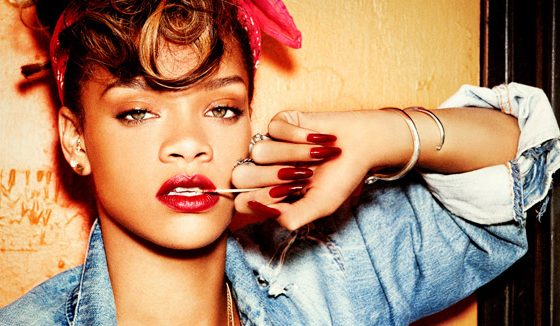 Rihanna has a makeup line coming out — of course she does 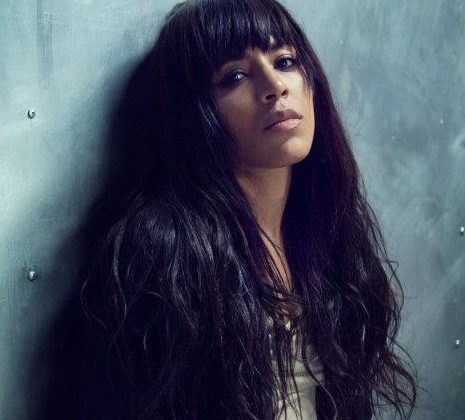 Kleerup and Loreen's collaboration has appeared on the internet