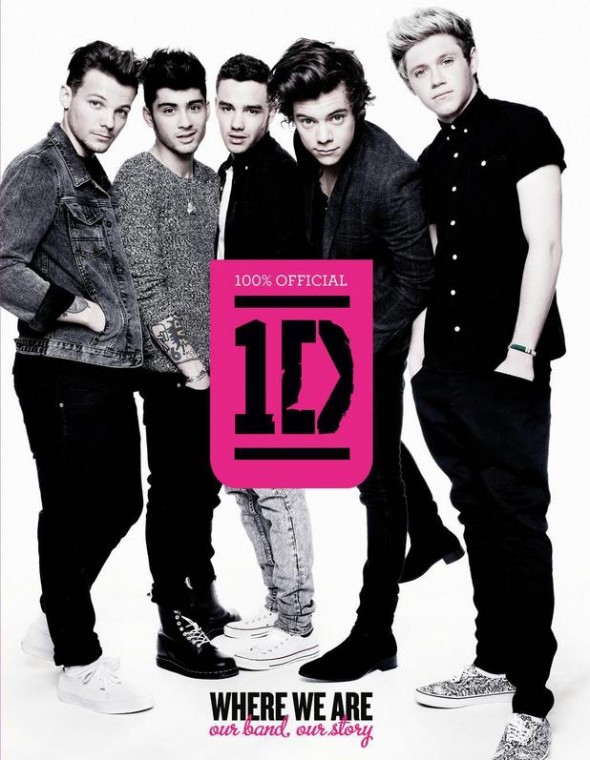 Semi-suc­cess­ful boyband One Direction have a new book coming out.

You'll find the cover for it above, coincidentally.

The 'memoir' is called 'Where We Are, Our Band, Our Story' and will be available to purchase just in time for Christmas.

There's quite a lengthy blurb so brace yourselves:

"This is the only official book from 1D, charting their journey over the last year and a half – from the places they've visited and fans they've met, to their thoughts and feelings, hopes and dreams, highs and lows. It has been a phe­nom­enal year – and this is a phe­nom­enal story. This Christmas, there will be no other book that true One Direction fans will want! They've won dozens of awards. They've had a bigger US debut than the Beatles. They've played Madison Square Garden, the Royal Variety Show, and sold-out venues across the globe. One Direction – just five young guys from small British towns – has truly gone global. Now the lives of Louis, Liam, Harry, Zayn and Niall are changing beyond recog­ni­tion. This year, with their own movie hitting theatres and a 133-date tour stretch­ing across the globe, the 1D star is shining brighter than ever." 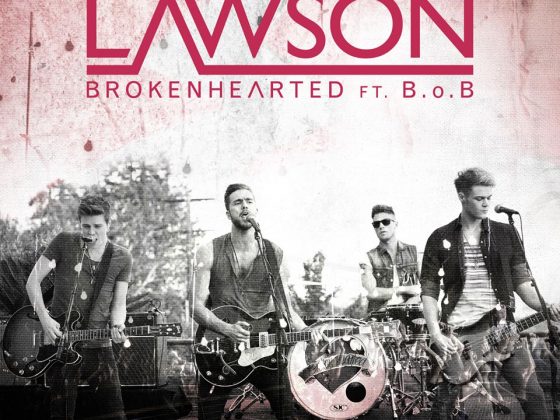 Lawson's 'Brokenhearted' now has some 'art' to accompany it