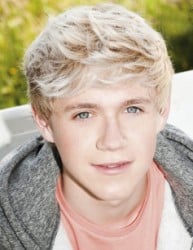 One Direction frontman Niall Horan's been talking about his band's difficult second album.

"There's always pressure on the second album. This one has to be the big one," he told The Digital Spy of their follow-up to under­ground hit 'Up All Night'.

The solution it seems is to tear up the rule book and explore new genres. "We're trying to keep the same sort of sound as before," he explained. "But create even better songs than the last one."

"Tom from McFly has just written a song for us and it's very, very good! We're also working with Ed Sheeran again," he enthused about the band's evolution in sound. 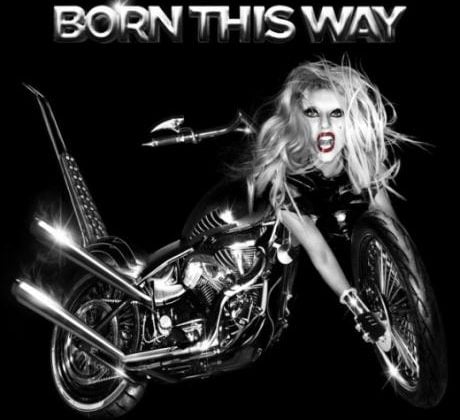 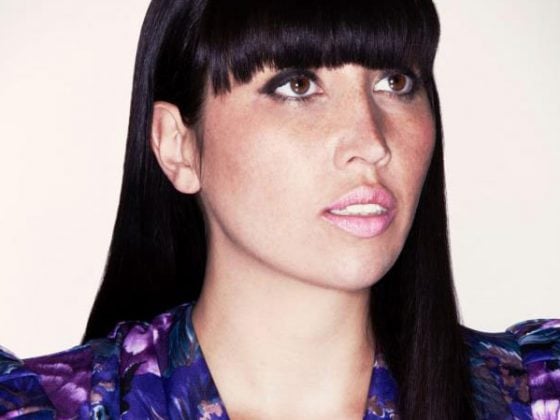 We need to discuss Catcall